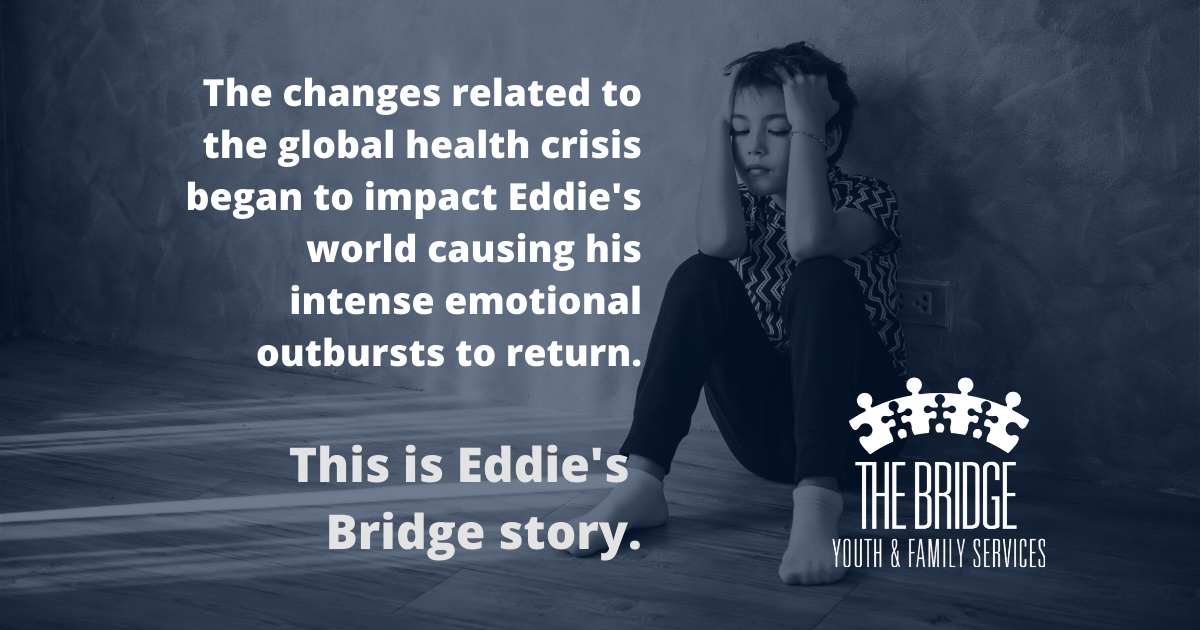 “There’s a lot of people dying!” expressed Eddie, a 5-year-old client, during a therapy session while talking about the coronavirus health emergency and what it meant to him. He went on to say that he had seen on the news that there were a lot of very sick people in hospitals who were dying and he was scared that his mom might get sick and die too.

While he was dealing with these very scary thoughts Eddie had been experiencing several other sudden major changes because of the health crisis. His mother had told him that he was going to go to “Mom’s school” for now instead of his usual school in order to keep him safe. Hearing this, he was really upset since he had been able to do well enough both academically and behaviorally to return to his neighborhood school and he really liked his teacher and classmates. His mother related that he had asked her, “Where did my school go?” and he would ask to walk by his school every day to make sure it was still there. His mother was also really worried about this change since she knew that they didn’t have a computer to complete e-learning assignments. In addition to this change, Eddie’s mother lost her job when her employer closed his business in cooperation with government directives. She found herself trying to make ends meet by piecing together a number of temporary delivery jobs. This plan resulted in her spending more time away from Eddie and his having to be cared for by several of her friends and neighbors.

Eddie was originally referred to The Bridge for therapy because of his disruptive behaviors in the classroom, his separation anxiety when away from his mother, and his difficulty regulating strong feelings of frustration. Having been in treatment with his Bridge therapist for a year, he had made significant progress on identified treatment goals. Eddie was happy that he was now able to better control himself, could make and keep friends, and could be at his regular school. As the changes related to the health crisis began to impact Eddie’s world, his mother said that he began to cling to her more and that he was having intense emotional outbursts again. As the quarantine continued, Eddie also had some daytime wetting incidents and nightmares.

When The Bridge altered services to ensure client and staff safety by limiting in-person client contact, his therapist was able to continue therapy with Eddie and his mother through telehealth phone sessions. Initially the focus was on reducing Eddie’s worries and fears related to COVID-19 and all of the related changes he was experiencing. His Bridge therapist provided Eddie’s mother with printed and online resources to support her in helping him better understand what coronavirus is and what he could do to stay safe and well. His therapist also worked closely with his school social worker and teacher to help them provide a plan and tools to better meet Eddie’s educational needs. His therapist also discussed some self-calming strategies he could use to help him better manage his anxiety. Gradually, Eddie’s mother noticed that Eddie worried less and was acting more settled and happy.

Today, Eddie is continuing to work on strategies and techniques with his Bridge therapist to understand and cope with his stress and anxiety. 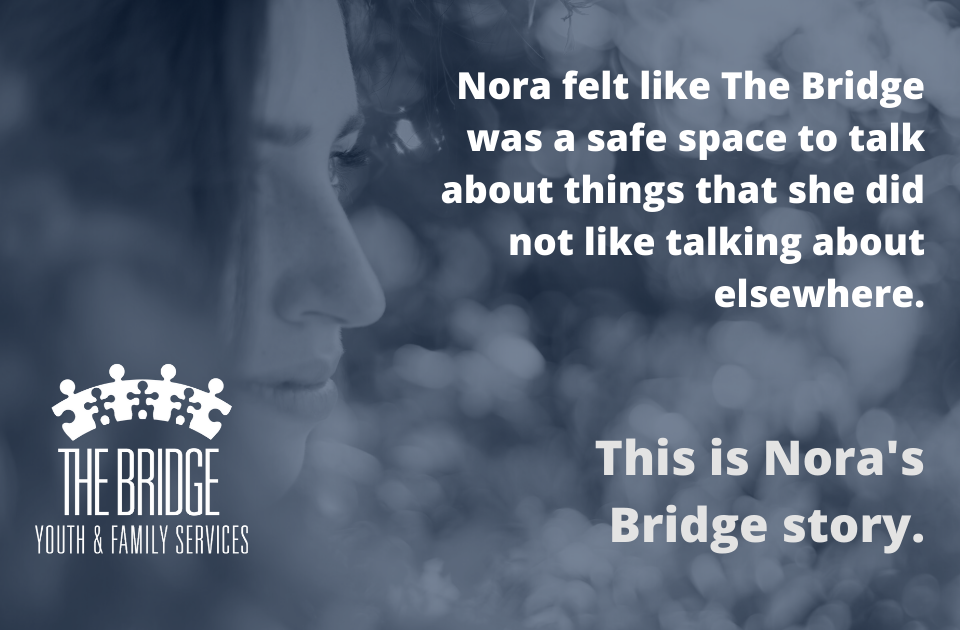 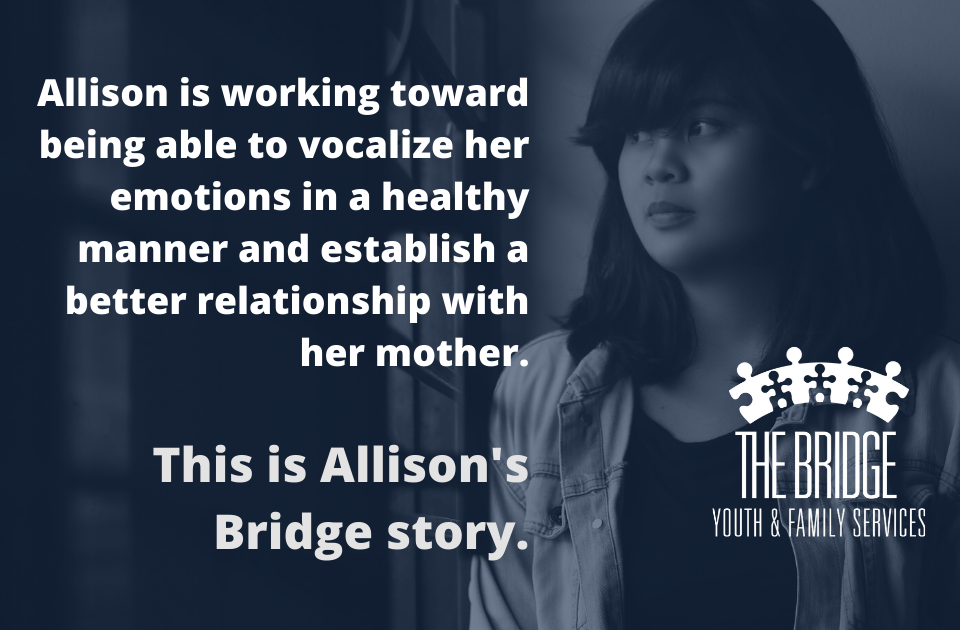 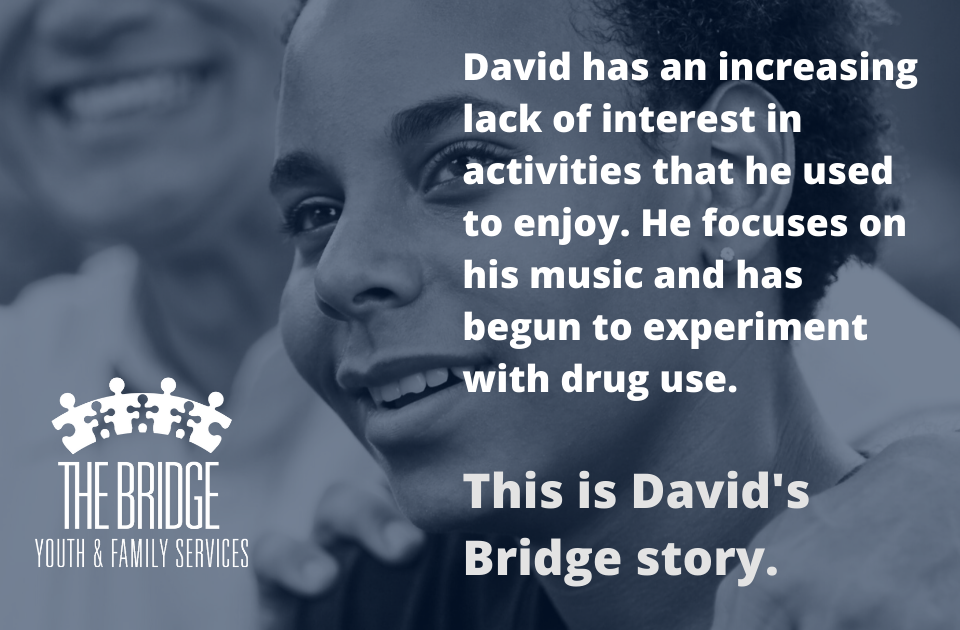